HAPPY DAY OF THE RESTORATION OF THE STATE OF LITHUANIA!

It is not just the era creates the history of the country. The country’s history is created by the people and their significant work, memorable achievements, important decisions and well-deserved victories. During the Soviet era, there were many industrial factories operating in Lithuania, which were based on the planned economy. Each era is important and significant. History demolishes certain things while for others simply gives the chance to survive. With the collapse of the current political system, most industries have lost their customers, their relevance and their importance. Only a small number of manufacturing companies were able to survive and adapt to economic changes in an independent country.
We are proud that ‘’Panevėžio Aurida’’ JSC is still an important and significant company in Lithuania and worldwide! Only thanks to the amazing workers, we remain one of the strongest manufacturers of car compressors. The essence of a strong factory is the courage and determination to reach the goals in unison!
Congratulations on the 16th of February – the Day of the Restoration of the State of Lithuania! Let’s stay strong and united in our common goals! May the Day of the Restoration of the State of Lithuania bring us together for new meaningful work! 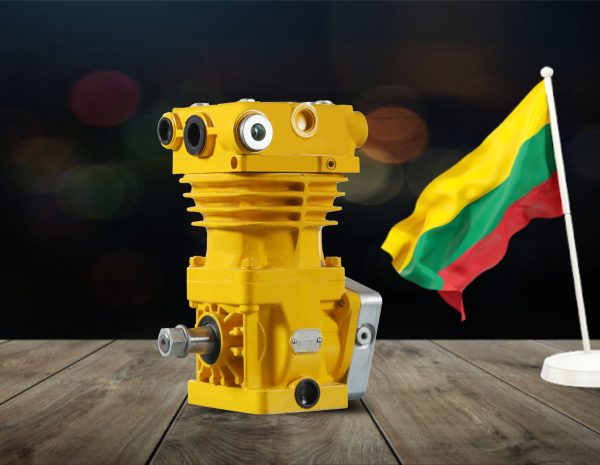